Money Manifestation, Does it Actually Work?

Manifesting seems to be the word of the year. People claim you can bring things into your life, whether it be money, love or something else entirely, purely by willing it into your life and tapping into ‘the power of the mind’.

When it comes to money, part of this is having a ‘money abundance mindset’, believing that there is plenty of money in the world and that it is within reach for you.

So according to these ideas, people who feel positively about money and, believe they will receive money, will be rolling in the dough.

Sound too good to be true? Well… maybe!

According to science, abundance mindsets, laws of attraction and manifestation is ultimately a pseudoscience. There is no hard evidence to support any of it. For the most part, manifesting successes can be blamed on the Pygmalion effect (self-fulfilling prophecy effect). When you believe something will happen, you will subconsciously create an environment and take actions to make it more likely.

Ultimately being positive about money won’t guarantee you wealth as action is needed. Yet, there are still some scientifically backed benefits of manifesting and having a good money mindset.

Why Manifesting is still Kinda Helpful:

While manifesting and having an abundance mindset won’t guarantee you wealth, some of the habits they promote are actually really conducive to achieving your goals.

So, should we totally write off manifesting? We don’t think so. There’s a lot that we can gain from the lessons it teaches and the positivity it imparts.

But, should be rely on manifesting? No. At the end of the day, taking action over your finances and life is the most critical piece of the puzzle when it comes to being wealthy.There’s nothing like a good budget *winky face*.

So, keep manifesting that moolah, just do it with a grain of salt and focus your energy on building those positive money HABITS. 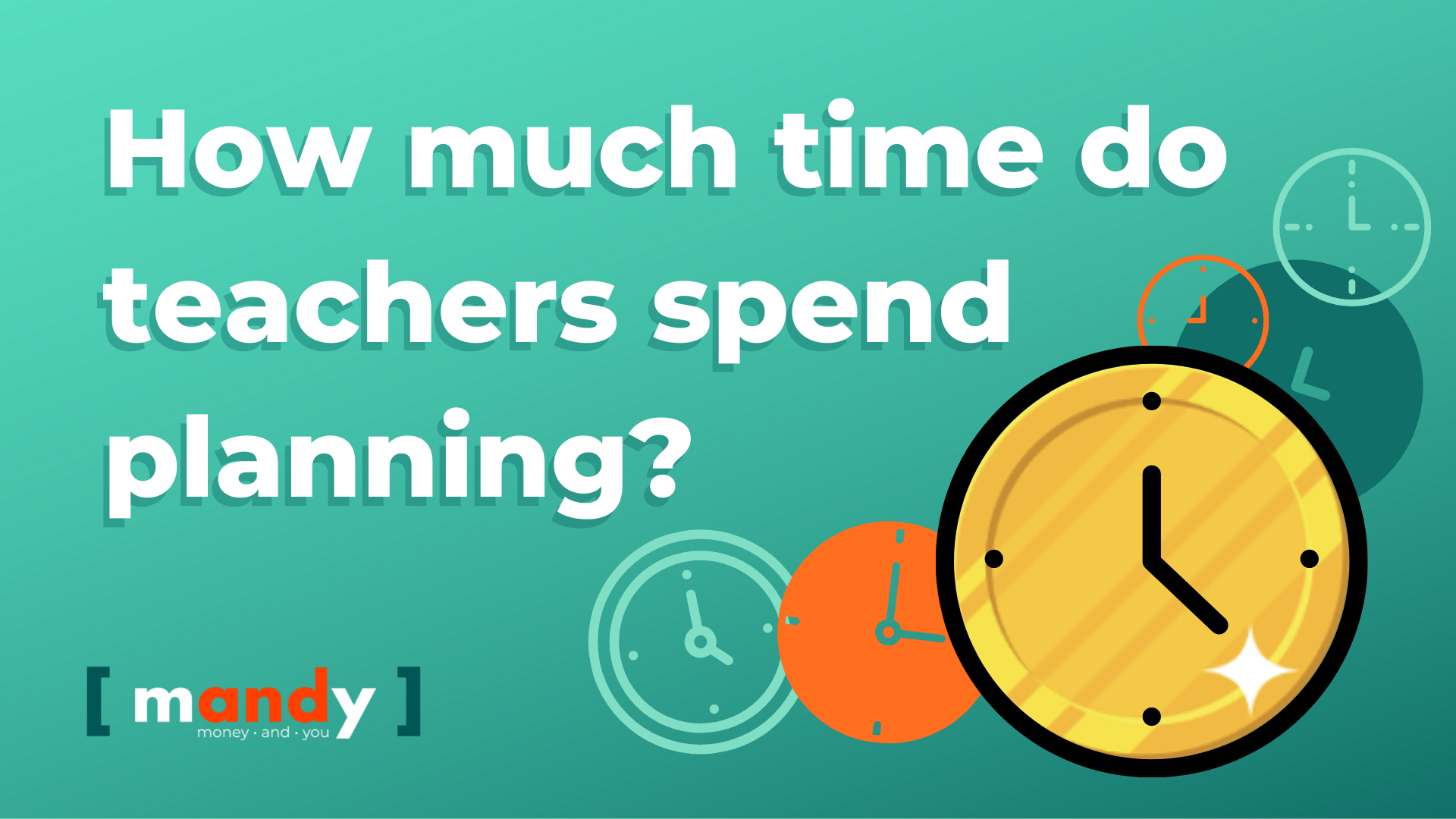 How Much Time Do Teachers Spend Planning Lessons?

If you're an educator you know all too well the hassle and time that is taken up by planning lessons. Teachers are finding new ways to ease the administrative burden of teaching, so they can focus their energy to increase time spent with students. 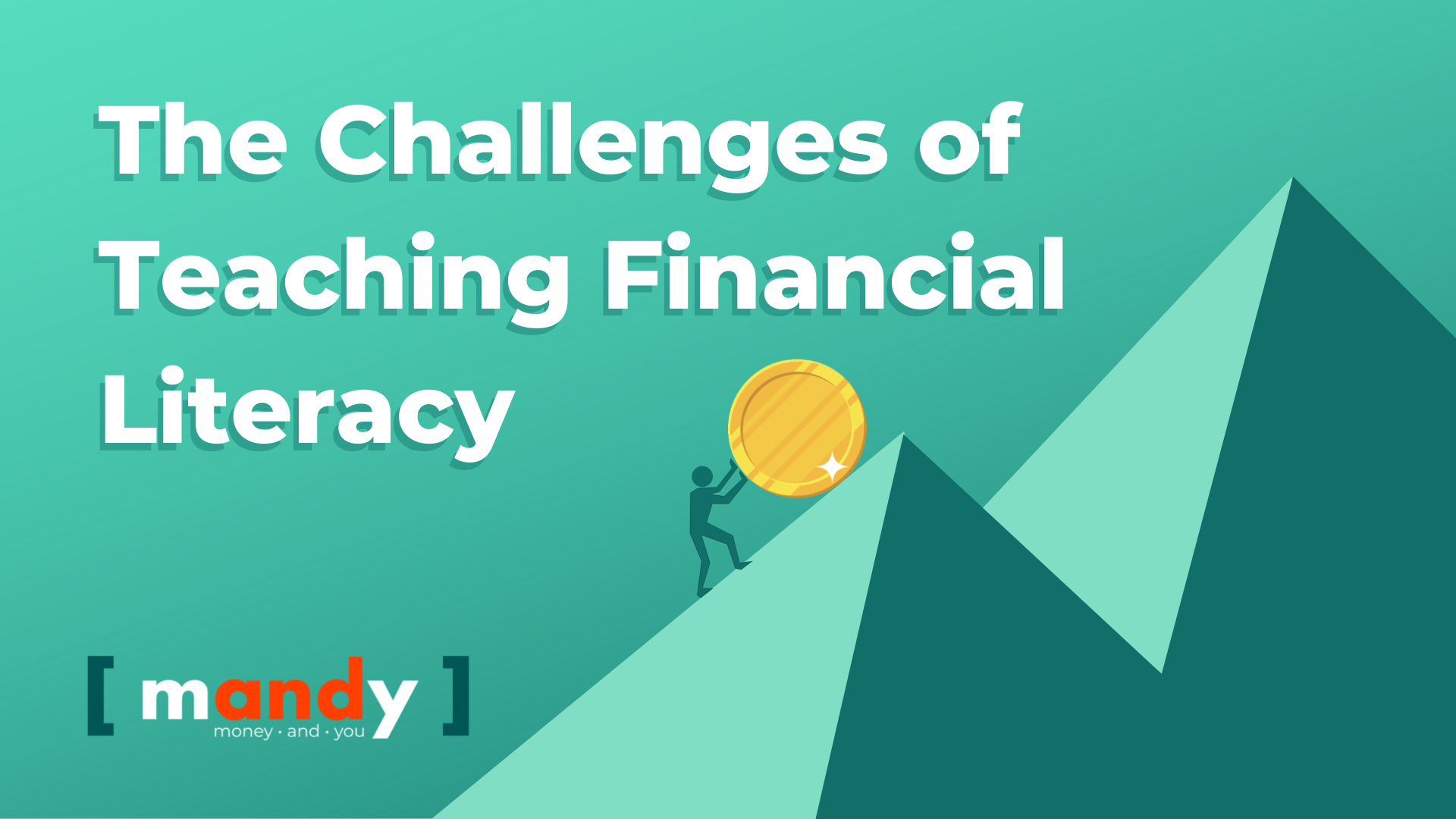 The Challenges of Teaching Financial Literacy

Why is teaching financial literacy so hard? We believe there are a few key reasons financial education is so varied: a lack of confidence in educators, a reputation of being boring, and gaps in the curriculum to address it. 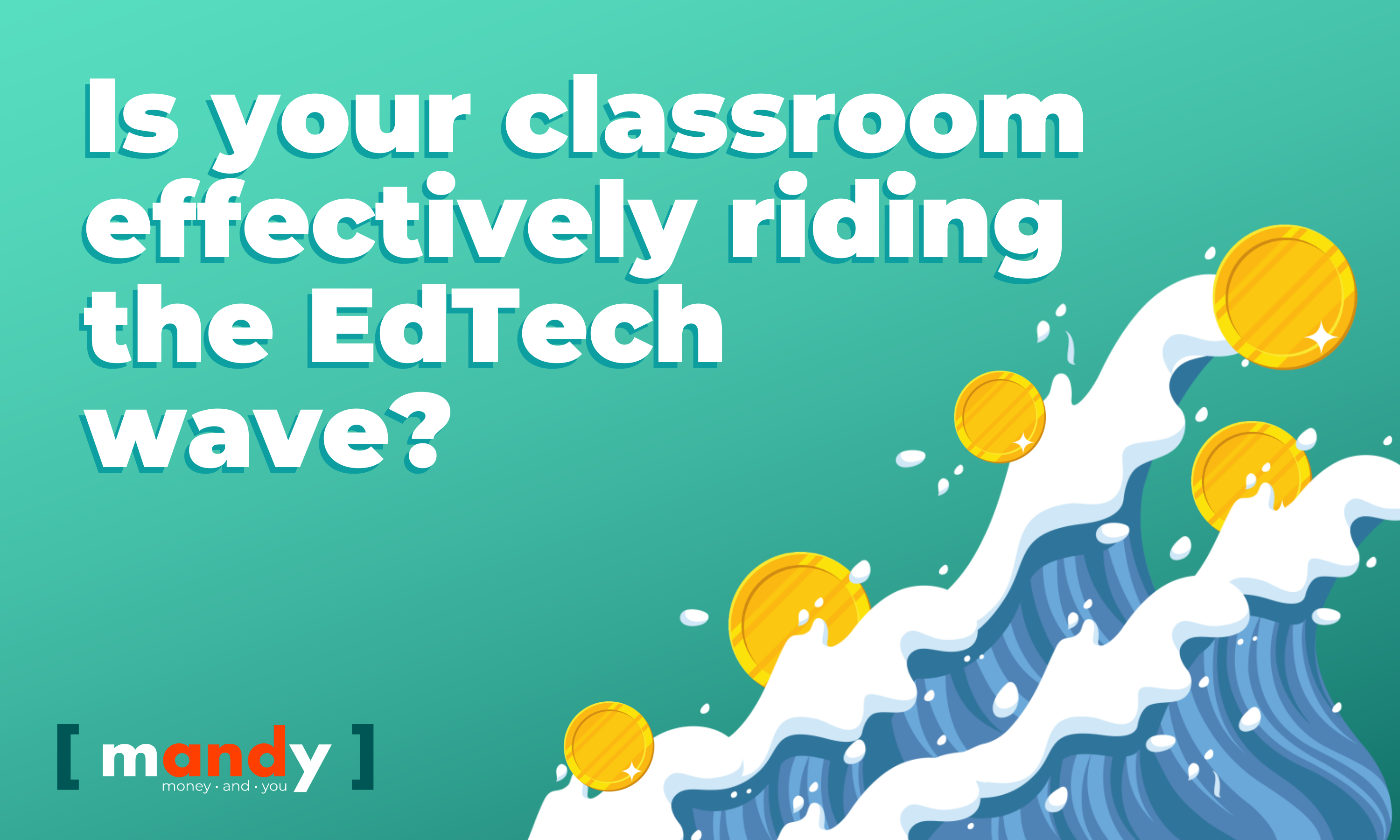 Are your teaching methods effectively riding the EdTech wave?

Find us on
Linkedin

We're busy bees here at Mandy! Sign up to get first access to our new materials, courses, and resources.

Thank you! Your submission has been received!
Oops! Something went wrong while submitting the form.